Give animals a stronger voice in Europe

Sign the petition for a European Commissioner for Animal Welfare

5 REASONS WHY WE NEED AN EU COMMISSIONER FOR ANIMAL WELFARE

The European Treaty recognises animals as sentient beings, able to feel pleasure and pain, to enjoy life or suffer. European citizens care for animals and would like to see their welfare needs taken into account through legislation, policies and the commitment of adequate resources. Sectorial interests should not prevail over citizens’ demands.

2. BECAUSE IMPROVEMENTS OF ANIMAL WELFARE ARE NECESSARY

Specific legislation on animal welfare has been produced at the EU level since 1974, and landmark laws were introduced since the early 1990s to phase out cruel farming practices such as veal crates, sow stalls and conventional battery cages for egg production. Nevertheless, for some species no specific legislation exists and they are left unprotected.

3. BECAUSE IT IS ALREADY BEING DONE AT NATIONAL LEVEL

In some Member States animal welfare is no longer managed by the Ministry of Agriculture. Since 2014, in the three regional governments of Belgium ministers have been given a title that includes animal welfare as one of their main competences, thus facilitating the adoption of more progressive legislation and policies, and their enforcement.

4. BECAUSE SECTORIAL INTERESTS SHOULD NOT UNDERMINE PROGRESS

The excessive influence of economic interests has often delayed progress in the proper enforcement of existing legislation or its updating when necessary. Live animal transports are a clear example of this problem. The Commissioner responsible for animal welfare should have more influence and powers on this topic in the EU institutions.

5. BECAUSE IT WOULD HELP ANIMALS CONCRETELY

There is much to be done in terms of animal welfare, and society is asking for it to be a higher priority on the EU agenda. Including animal welfare in the job title of the relevant EU Commissioner is possible, sensible, and would contribute to ensure that proper action is taken on this topic any time animals are going to be affected by EU legislation.

Europeans care about animals, and surveys show that citizens want to see a higher level of animal protection in EU legislation.

Despite that, economic interests too often prevail over citizen demands and even over the demands of the European Parliament, which has repeatedly demanded that legislative changes to increase animal protection in the European Union should be introduced.

To limit such problems, some Member States have taken the responsibility for animal welfare away from the competences of the Ministry of Agriculture. We welcome such decisions and hope that they will be adopted in all Member States.

At the EU level, the Commissioner for Health and Food Safety is responsible for animal welfare, but this competence is not currently recognised in this job title.

We propose to highlight the importance of this topic and increase accountability by including explicitly ‘Animal Welfare’ into the job title of the relevant Commissioner.

Animal protection in the EU will be improved if this responsibility is emphasised and the relevant Commissioner is explicitly called upon to adopt a more proactive and progressive attitude on animal welfare on behalf of the whole European Commission, thus responding to the passionate call of European citizens.

EUROPEANS CARE ABOUT ANIMALS. EU INSTITUTIONS SHOULD TOO.

An initiative of GAIA in partnership with: 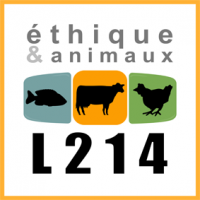 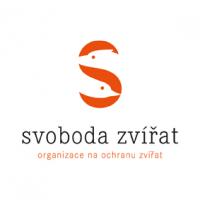 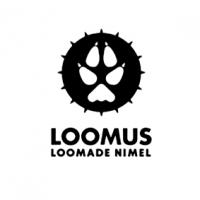 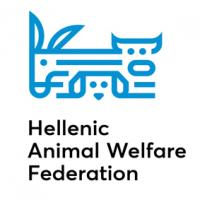 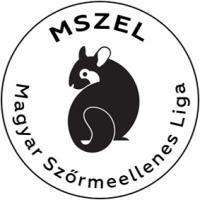 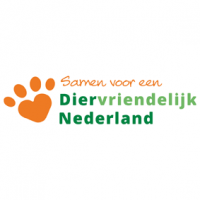 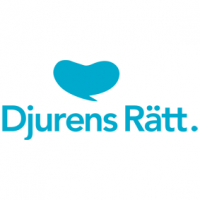 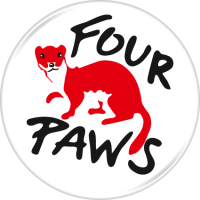 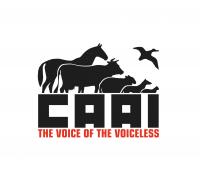 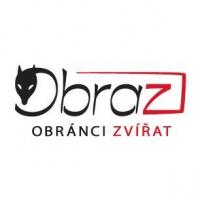 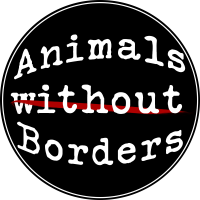 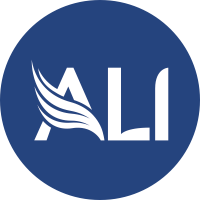 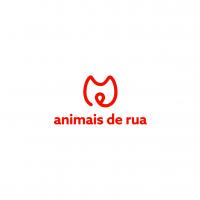 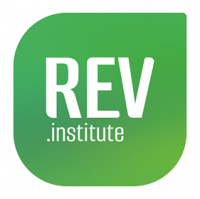